Michael R. Eisenson
< BACK TO TEAM 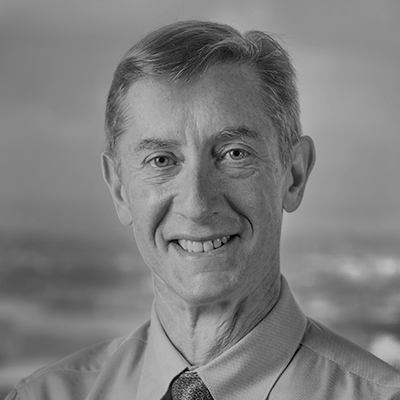 Michael Eisenson is Managing Director and CEO of Charlesbank Capital Partners. Prior to co-founding Charlesbank in 1998, Michael was the president of Harvard Private Capital Group, the firm’s predecessor. He began his tenure at Harvard Management Company in 1986 as managing director. Before joining Harvard Management, Michael was with The Boston Consulting Group, a corporate strategy consulting firm.

Michael’s philanthropic involvement includes serving on the boards of trustees of Berklee College of Music, the Boston Foundation, Dana-Farber Cancer Institute and Williams College. He is also a founding director of Horizons for Homeless Children. Michael and his wife, Barbara, have four children and live in Wayland, MA.