George Shilowitz
< BACK TO TEAM 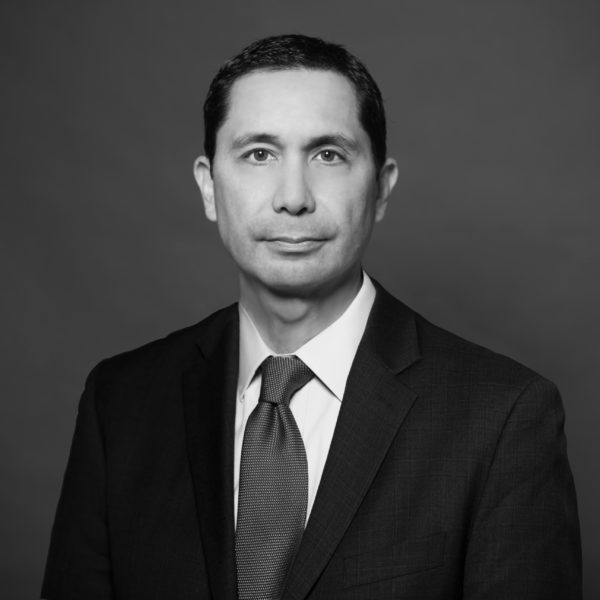 George Shilowitz serves as the Co-Chief Executive Officer of StoneCastle Partners, LLC. George is chairman of the investment committees that oversee capital allocation and leads M&A efforts for the company and its subsidiaries. George has taken numerous hands-on roles in most of StoneCastle’s portfolio companies.

Prior to StoneCastle, George was a senior executive at Shinsei Bank during its highly successful turnaround sponsored by J.C. Flowers & Co. and Ripplewood Partners. At Shinsei, George managed several businesses, including the Merchant Banking and Principal Finance divisions and was the President of its U.S. lending subsidiary, Shinsei Capital (USA) Limited. Before that, he was a senior member of the Principal Transactions Group at Lehman Brothers in Tokyo, where he invested the firm’s capital, focusing on distressed financial institutions in Asia. George began his career at First Boston Corporation (now Credit Suisse) as a member of the fixed income mortgage arbitrage group and held positions in the financial engineering group and asset finance investment banking in New York and London. He holds a BS in Economics from Cornell University.